Celeste Headlee: Reality Check - How To Have A Good Conversation

"We used to say that there were a couple of things to stay away from to have a good conversation: politics and religion. The problem now is that everything is politics and religion! You can’t steer away from those subjects because they’re everything. You can’t talk about your health or the weather. You talk about the weather and that’ll go to climate change and you’ll end up in a argument. You try to talk about your health and you find anti-vaxxing is a thing.

So you can’t avoid those conversations now. You have to learn how to have those conversations with respect for the other person. We are more polarized now than at any time since the Civil War. Think about that. The Vietnam War, the Cold War, we are more polarized now the we were then. The last time we were this polarized, we were killing each other. At least 20% of us would be really angry is someone from the opposite political party joined our family. And a third of us say, "All of our friends agree with us politically.

Now think about that for just a second. Number one, you are probably wrong and number two it means you are choosing your friends according to who agrees with you––Reality check." 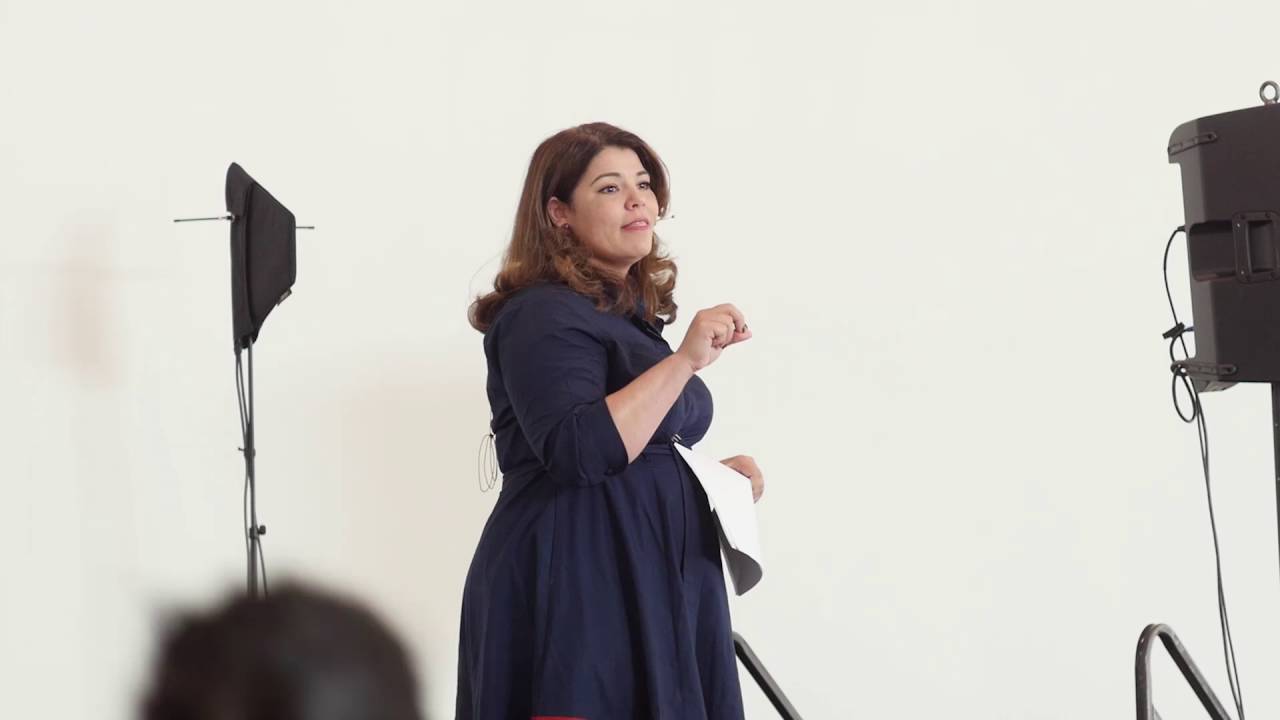