As OGM explores how people and organizations change for the better, this article and the many links within it, seems like an important contribution.

Excess work isn’t good for anyone, employers included. So why are we still doing it?

Full transparency on my part: I have taken a stand to do what I can to reduce the human suffering that occurs in corporate settings. I found this post both hopeful and disturbing.

“There is now a mountain of careful research showing that people who experience long hours of work have serious health consequences,” said John Pencavel, professor emeritus of economics at Stanford and author of “Diminishing Returns at Work: The Consequences of Long Working Hours.”

A review of more than 200 studies over two decades on the relationship between long work hours and health found a correlation between extended workweeks and a higher incidence of heart problems and high blood pressure. People who worked longer hours (which in most studies meant 50 to 60 hours a week — practically part-time by some industry standards) were more likely to suffer injuries on the job and poor sleep at home. There was also a strong link between long work hours and behaviors that end up affecting workers’ health, like smoking, alcohol and substance use…

… Organizations can change. Their people are often better off when they do. But they have to actually want to do so. And when it comes to ultracompetitive firms like Goldman, and the people who choose to work there, the incentive to change may simply not be there.

That’s the conclusion that Alexandra Michel has reached after two decades observing investment bankers, both in the depths of analyst hell and, for those who eventually leave, in their post-banking lives. Ms. Michel, an adjunct professor at the University of Pennsylvania’s Graduate School of Education, also worked at Goldman for five years: three as an analyst and two in the chief of staff’s office before leaving to get her doctorate at Wharton.

Ms. Michel has been following four cohorts of investment bankers for the past 20 years. She has documented a business model that relies on inexhaustible waves of new talent. Most workers endure grueling working hours, and around the fourth year on the job many analysts start seeing their bodies break down. Yet after countless hours interviewing current and former bankers, she believes that discussions of flexibility and work-life balance are moot in a culture that values the process of competition at least as much as the actual result.”

Much more worth reading if you follow the link below… 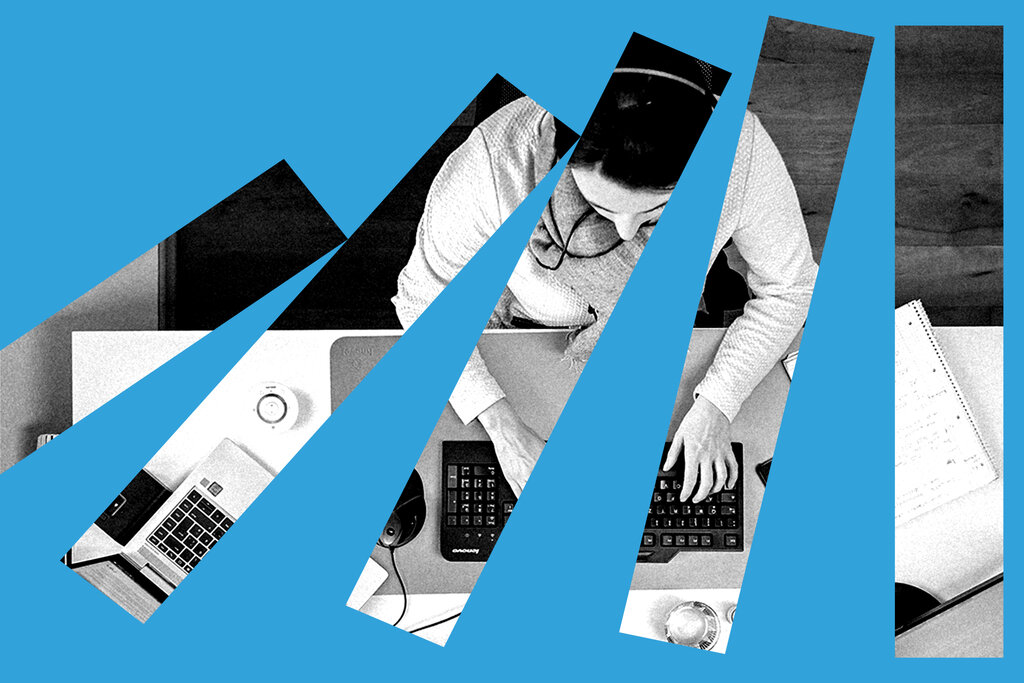 Excess work isn’t good for anyone, employers included. So why are we still doing it?