CORN IS A PLATFORM

I wanted to post one of my favorite rants, from December 2018. It’s related to US capitalism, finance, real estate, and “farming”.

In the following, “corn,” “maize,” and “soybeans” refer to the industrial varieties which humans don’t eat, but which make up most of what the US grows. Think industrial feedstocks; not popcorn, corn on the cob, or edamame. 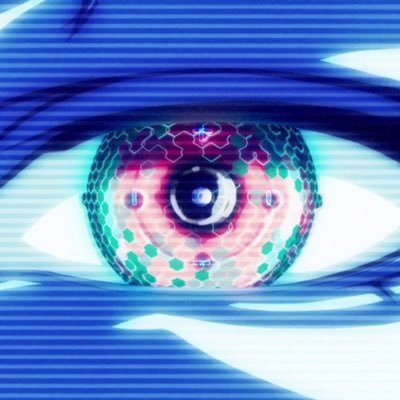 You live in a society whose every production industry is based around a government-subsidized chemical feedstock. Corn is not a _food_. Corn is a _platform_.

And Dr. Taber picked up from there: 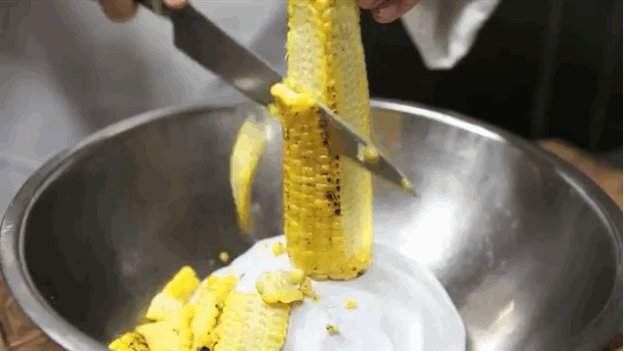 Enter maize & soybeans. Here's what they bring to table: 1) Short-lived enough to make use of Midwest growing season 2) Need lots of water- that cuts out competition from the US West 3) Humans can't eat them, but that's ok, they're just infinitely fungible starch & protein. https://t.co/Gk4bemgYzJ

Corn is a platform with both limitless purposes, and one purpose:

If you want to understand US agriculture, you gotta understand one thing.

It’s not even about making food.

Can I be honest for a second, as an ag person who’s done most of their work in CA & the South?

Land in the Midwest … isn’t really good for much. Sure, the soil’s real nice, but the growing season is too short for most globally-traded cash crops.

The Midwest is exactly the kind of giant wet low-population area you’d want for cash crops. Except most of the big-money ones are tropical, & Midwest has a 3-6 month growing season. You’re stuck with annual crops.

Enter maize & soybeans. Here’s what they bring to table:

If you’re just growing raw sources of starch & protein, you can just handle market gluts by inventing a new use. That’s harder to do with crops that make something less malleable like fiber, or (in case of wheat, oats, rye, & most grains) a mid-yield mix of starch & protein.

And boy do we get our market gluts on. Because for 3-6 months every year, the Midwest turns into a giant hot wet basin of plant growing power.

But: without a platform like corn & soybeans, hot wet plains are just hot wet plains. They’re not a financial powerhouse. You couldn’t, say, include farmland as a securitized asset in investment funds.

The Food Discourse™ really fixates on how corn is used after it’s grown. “Oh my God! It’s in everything!”

Part of the Food Discourse ™’s fascination with food manufacturing is that it’s fairly recent. It feels new & foreign. And, you can see the size of the facilities and visualize the money that it takes to build and run them.

It’s a fairly new way to accumulate wealth. It’s visible. And it fits with our “wealth is capital is manufacturing & Wall Street” mentality. So we fixate on it.

Most folks have no idea that the big hustle in food isn’t food. It’s real estate.

That doesn’t fit with our image of how wealth works in a capitalist society.

Capitalism is supposed to mean new, modern, and scary! Farmland is ancient and wholesome! Farming is our one connection to more wholesome times!

Farm landlords were grinding people to death for thousands of years before capitalism was ever invented.

Real estate’s always been the ideal asset. Can be used for food, minerals, or development- and you can collect rents pretty much infinitely w zero work.

But thanks to our focus on “bad stuff in our economy = modern = capitalism = industry” & “agriculture = old = good,” we rarely see farmland as being an asset that can be traded globally.

We’re busy fretting about agribusiness and food processing, meanwhile real live land barons are out here collecting rent & subsidy checks on millions of acres and using it as low-risk ballast for their portfolios.

To be clear: Wall Street is part of this.

So are good ol’ boys.

Most rural counties are run by 2-3 families that quietly own a huge slice of the land. You want to know why rural areas are so fucked up? It ain’t the coastal elites. It’s the landlords right there in the county.

Rural landlords might collect their rent checks directly from their serfs, I mean neighbors in the county instead of a hedge fund office in Manhattan. But they’ve got the same job. Own land, futz around all day, profit.

Ever notice how most proposals to solve farm-related problems- not enough food, too much food, soil conservation, wildlife conservation, water shortages-

all seem to boil down to “throw money at land owners”?

The philosophy behind conservation payments is sometimes people own farmland that’s too fragile to farm.

But not farming loses money! Therefore, we must pay them not to farm it!

Is anybody asking why own “farmland” that can’t be farmed in the first place?

This is a problem that could be solved a lot of different ways. Trusts, land buybacks, tax writeoffs for donating to conservation, etc. These are all used to some extent.

But the big federal programs are all built around sending landowners a reliable subsidy check every year.

So … yeah. Sometimes rural land ownership is just an instrument for rich people to extort bribes from taxpayers. “Pay me or I’ll ruin your water.”

And sometimes you just monetize it on the corn platform.

Either way, it’s a huge asset class. In many ways it’s more influential & politically powerful than the “industrial food” sector we’ve been taught to fear. But it’s invisible, distant, and quiet, monetizing the earth in ways few of us understand.

welp my soundcloud is at https://soundcloud.com/farm-to-taber-podcast & you can support grumpy, sciencey, intersectional, independent farm journalism at https://www.patreon.com/user?u=5610560 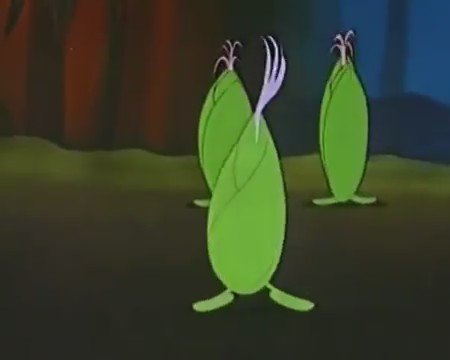 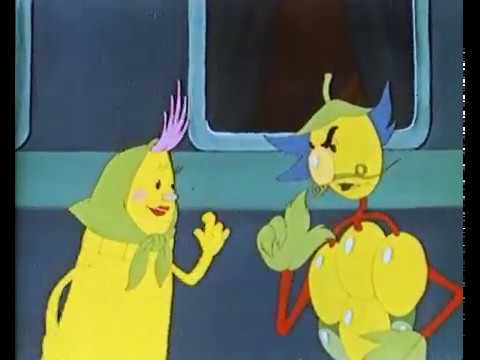 Thanks for posting this Pete! The Farm Bill is one of the biggest and most important bills that Congress passes and it receives far too little attention on the part of the general public. I am hopeful, but far from confident, that the Biden Administration might begin to make some significant changes to this and begin to dismantle corn as a platform. But the entrenched interests are powerful and have long and deep relationships with the politicians whose campaigns they contribute to, It’ll be an uphill battle for sure…

I am hopeful, but far from confident, that the Biden Administration might begin to make some significant changes to this

I would love that, but I didn’t even know that it might be on the table to hope for! My guess was that US politics had just solidified around CORN AS A PLATFORM, like other big, thorny problems that don’t seem like they’ll ever budge.