I feel odd about writing this because I’m new and unknown, but I hope it might give people some idea of how I might fit in. I’d be happy to answer questions posed about my experience, education, etc.

Be warned: This may be more than you wanted, needed or hoped for.

Where on the globe are you? Yes. Whoops, I mean, Milford, Ohio, USA.

What is your main gig? I don’t have one. Having taught English for 10+ years in Indonesia (self-taught teacher), I’ve come to realize just how inadequate English is as an international language, and how vexing it is, too. I enjoy public speaking but I would love to be mentored to become better at it.

LinkedIn link? Glenn McGrew II (I also use WhatsApp, FB and T.)
What is your connection to OGM? Klaus Mager, via multiple conversations on LinkedIn about the environment. I still don’t know what he sees in me.

What part interests you most? Helping to make the world a better place for all types of Earthlings, re-envisioning education and saving the environment for future generations, even though it seems hopeless.
Extra credit: What are your superpowers? Lactose-driven gas production

If your brain hasn’t fallen asleep by this point, I welcome you to ask questions. I can’t say whether you won’t regret it, though!

just how inadequate English is as an international language

Do you know what language you might choose instead? Or, is there just one?

Honestly, I don’t consider myself educated enough on the topic of linguistics, let alone know many languages, so I really can’t say.

These are some of the problems with English:

Some things are very nuanced in English, but this is probably true of most languages, and I don’t necessarily think this is a part of the problem.

Slang and language drift are problems that are virtually uncontrollable, so I don’t really consider them.

Another problem that actually stems from both education and the vernacular is the imprecise usage of English.

I can also say that languages that using gender-based spelling and/or qualifiers (French, Spanish, Portuguese, Italian, etc.) create problems because then people have to remember the “gender” of hundreds of thousands of things that have no gender.

I am not at all convinced that non-alphabetic languages are a good choice because it requires the memorization of thousands and thousands of different characters - an alphabet is required. I haven’t learned about syllabary languages so I cannot comment on them.

Please put your boots in the trunk, and then put your trunk in the boot. 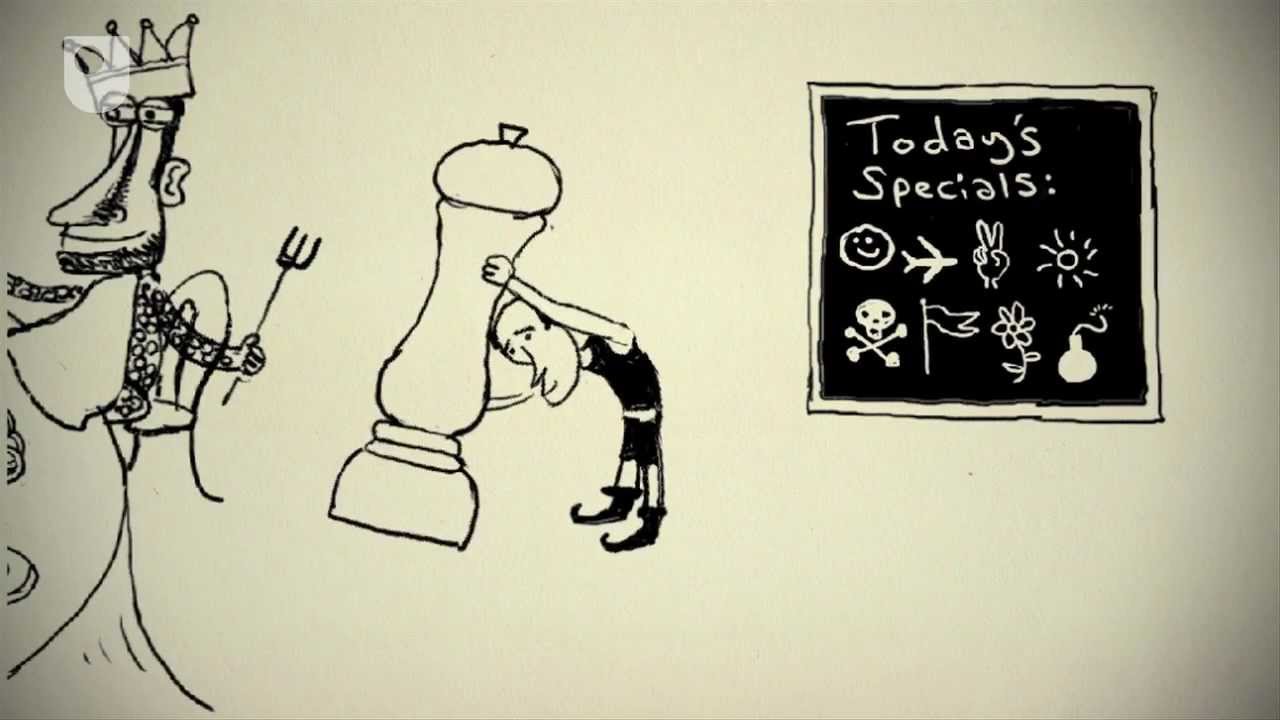 I loved that! Thanks for sharing! It’s got much better humor than Monty Python, and much more sophisticated than Benny Hill and Mister Bean. Not sure how it compares to Fawlty Towers, but it made the presentation a lot more fun!

350 languages, eh? I guess I didn’t dig hard enough to find the 150 languages I found while researching. Or maybe some of them were added after I did my research?

Thank you, Rob. I appreciate it!