‘Master,’ ‘Slave’ and the Fight Over Offensive Terms in Computing

Fascinating report on many fronts: decision-making, standards, achieving consensus, humming as a form of dissent, and of course dealing with pesky terms laden with the emotional baggage of racism and sexism. The Internet Engineering Task Force has their work cut out for them! 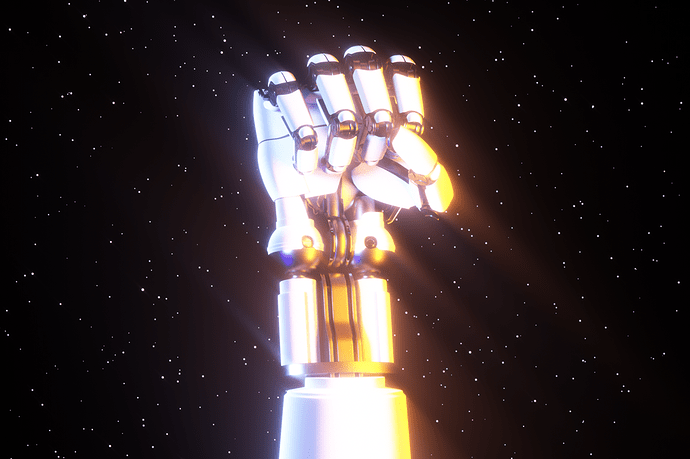 ‘Master,’ ‘Slave’ and the Fight Over Offensive Terms in Computing

Nearly a year after the Internet Engineering Task Force took up a plan to replace words that could be considered racist, the debate is still raging.