The Coup Nobody is Talking About

I have not yet had the chance to read Shoshana Zuboff’s book The Age of Surveillance Capitalism, but this OpEd does a great job of laying out the basics: 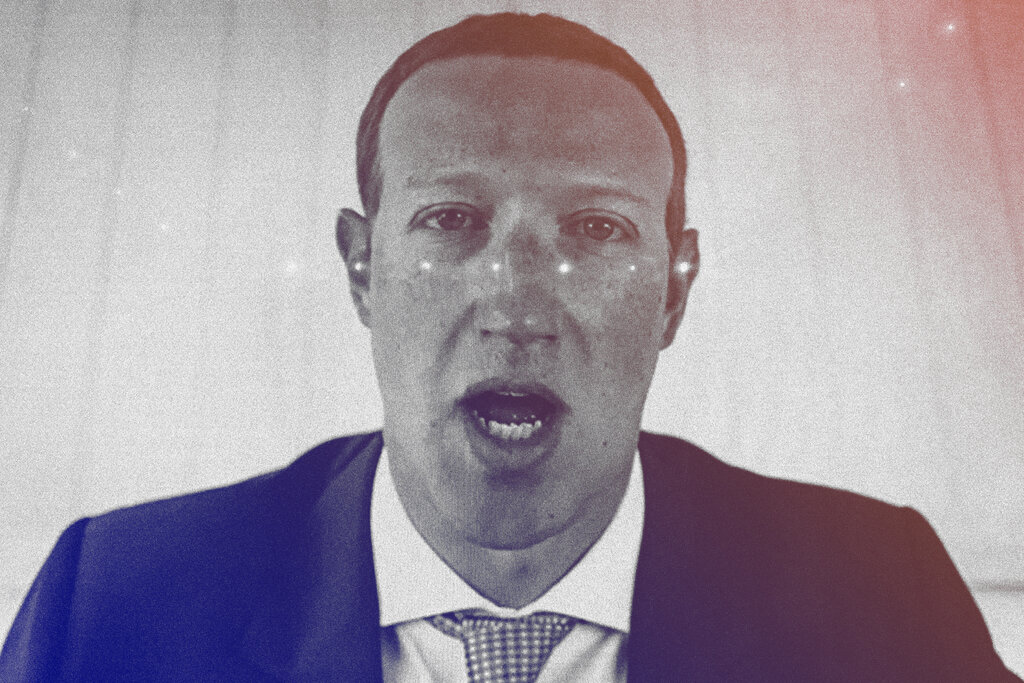 Opinion | The Coup We Are Not Talking About

We can have democracy, or we can have a surveillance society, but we cannot have both.

The first is the appropriation of epistemic rights, which lays the foundation for all that follows. Surveillance capitalism originates in the discovery that companies can stake a claim to people’s lives as free raw material for the extraction of behavioral data, which they then declare their private property.

The second stage is marked by a sharp rise in epistemic inequality, defined as the difference between what I can know and what can be known about me. The third stage, which we are living through now, introduces epistemic chaos caused by the profit-driven algorithmic amplification, dissemination and microtargeting of corrupt information, much of it produced by coordinated schemes of disinformation. Its effects are felt in the real world, where they splinter shared reality, poison social discourse, paralyze democratic politics and sometimes instigate violence and death.

In the fourth stage, epistemic dominance is institutionalized, overriding democratic governance with computational governance by private surveillance capital. The machines know, and the systems decide, directed and sustained by the illegitimate authority and anti-democratic power of private surveillance capital. Each stage builds on the last. Epistemic chaos prepares the ground for epistemic dominance by weakening democratic society — all too plain in the insurrection at the U.S. Capitol."