A place to stick records of great contributions to great calls 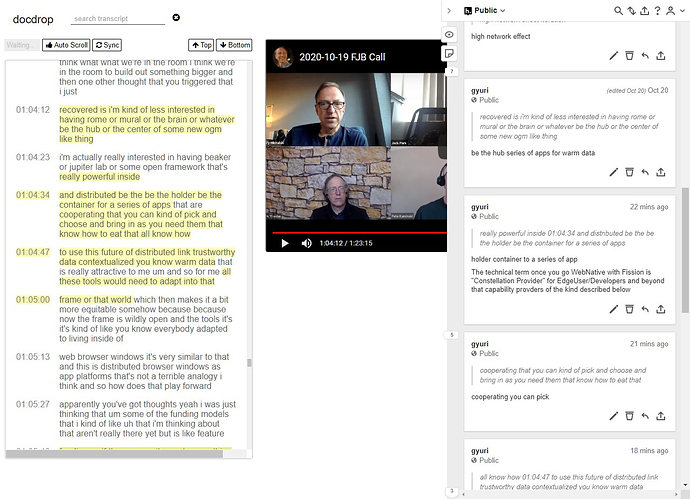 Thanks for leaking this; otherwise I would have remained unaware of the graph people voting with their feet for doing their graph things of course, and continued rambling about stuff like hypertext, semantics or data browsers, which is all really entirely hopeless given the circumstances.