We could use a place where to post and hold interesting things such as links that are generally relevant to OGM but don’t fit any of the given categories but are worthwhile noting and keeping, like a beachcomber’s treasure. Apologies for the strange title, I needed more than 15 characters for the topic’s title. How odd is that?

I thought sandbox was that, but i like Driftwood better!

Oh, did think of the Sandbox here, thanks for the pointer: a Sandbox is usually a place to experiment (the way I know it from engineering), I thought for Driftwood being a bit more random in its nature, whatever bubbles up and might be relevant but does not fit any particular category — yet. I am still finding my way through this forum

Saw this shared on octodon.social:

Somebody on #symbiosis shared this: https://comradery.co/ 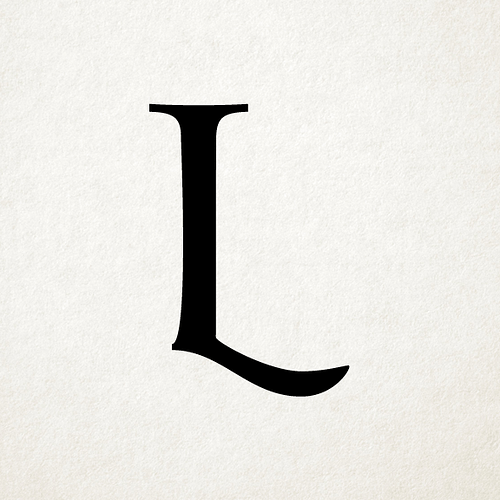 Today’s Twitter gem: Zoé - @ztsamudzi: For @VICE, I put together a starter guide for a DIY at-home self-directed learning course! One size doesn’t fit all and these ideas might not work for everyone, but hopefully there’s something in here that’s helpful 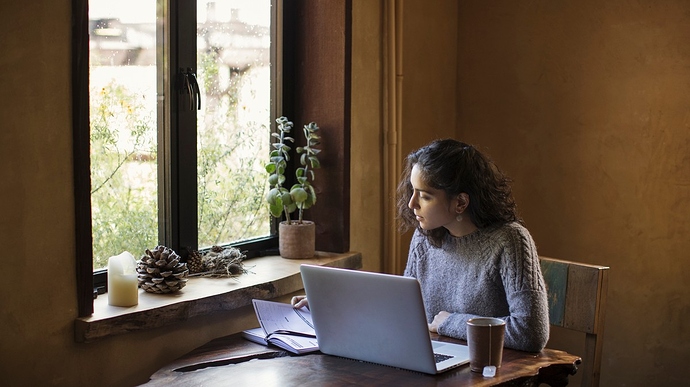 A Guide to Getting an Education Without Going to College

Sharpen your pencils and get ready to teach yourself everything you want to know, minus the exorbitant tuition fees.

I bought the book today: It is intriguing to see that there is a separate lineage of knowledge passed down to generations of people and it is not the kind accessible to the greater public. I find that concept highly intriguing for OGM, as it will help to make all information and knowledge and wisdom accessible if it is meaningful and purposeful for humanity.

Secret History of the World by Mark Booth/ Jonathan Black 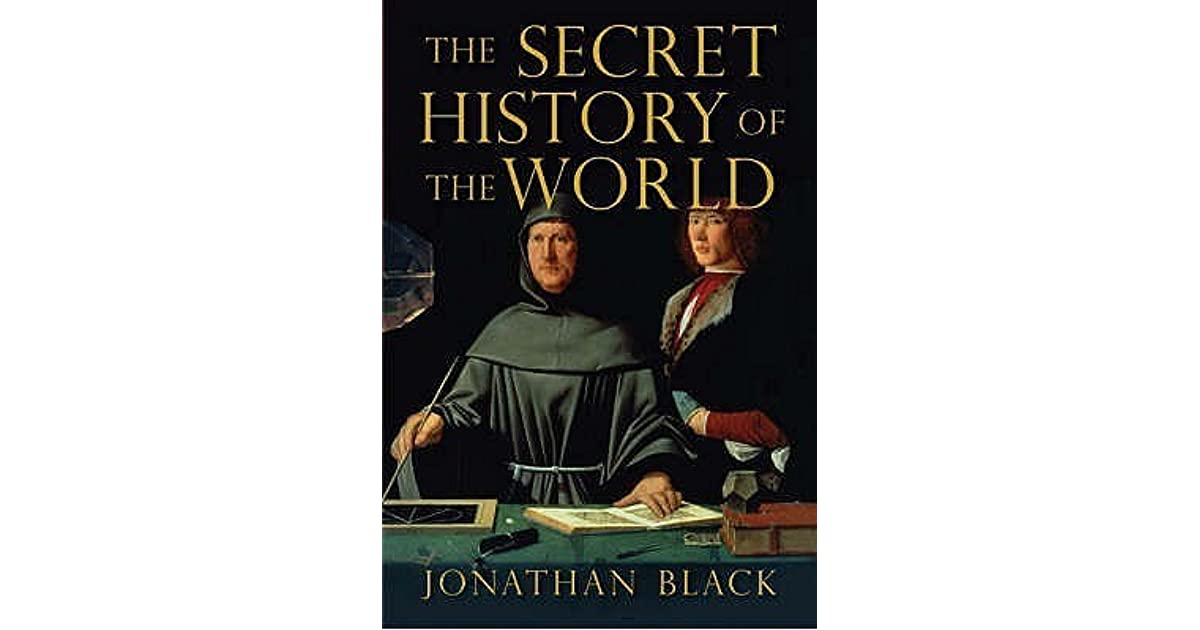 The Secret History of the World

Here for the first time is a complete history of the world, from the beginning of time to the present day, based on the beliefs and writi...

Here for the first time is a complete history of the world, from the beginning of time to the present day, based on the beliefs and writings of the secret societies. From the esoteric account of the evolution of the species to the occult roots of science, from the secrets of the Flood to the esoteric motives behind American foreign policy, here is a narrative history that shows the basic facts of human existence on this planet can be viewed from a very different angle. Everything in this history is upside down, inside out and the other way around.At the heart of “The Secret History of the World” is the belief that we can reach an altered state of consciousness in which we can see things about the way the world works that are hidden from us in our everyday, commonsensical consciousness. This history shows that by using secret techniques, people such as Leonardo da Vinci, Isaac Newton and George Washington have worked themselves into this altered state - and been able to access supernatural levels of intelligence. There have been many books on the subject, but, extraordinarily, no-one has really listened to what the secret societies themselves say. The author has been helped in his researches by his friendship with a man who is an initiate of more than one secret society, and in one case an initiate of the highest level. (less)