Michael Goldhaber - The Cassandra of the Internet

Important post here on the attention economy and how it may not be compatible with democracy. 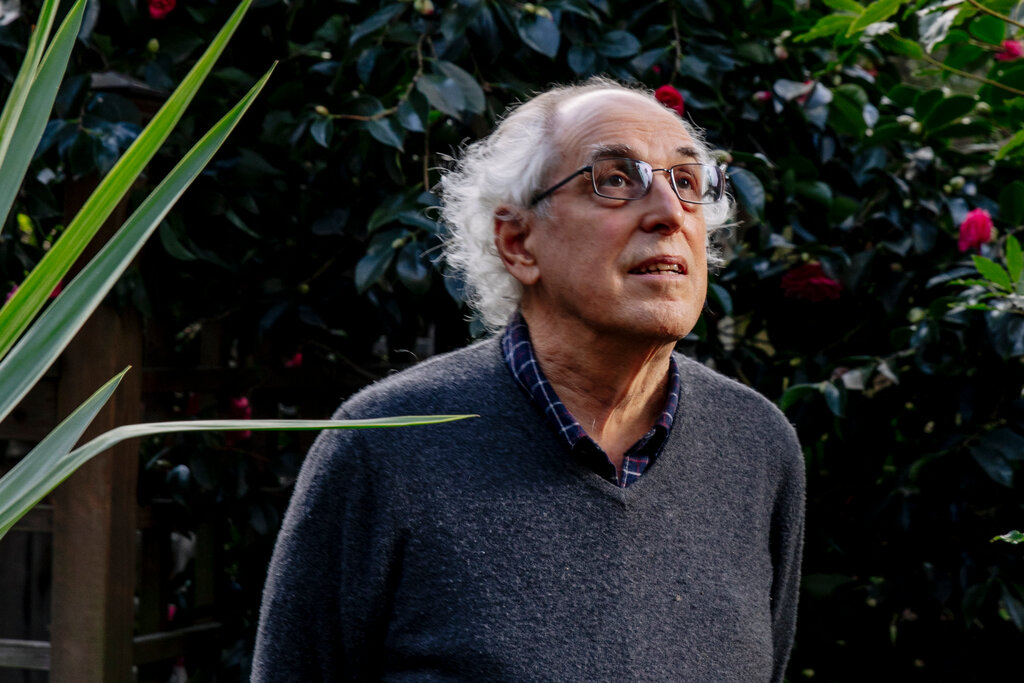 Opinion | I Talked to the Cassandra of the Internet Age

The internet rewired our brains. He predicted it would.

“The big tech platform debates about online censorship and content moderation? Those are ultimately debates about amplification and attention. Same with the crisis of disinformation. It’s impossible to understand the rise of Donald Trump and the MAGA wing of the far right or, really, modern American politics without understanding attention hijacking and how it is used to wield power. Even the recent GameStop stock rally and the Reddit social media fallout share this theme, illustrating a universal truth about the attention economy: Those who can collectively commandeer enough attention can accumulate a staggering amount of power quickly. And it’s never been easier to do than it is right now.

Mr. Goldhaber was conflicted about all of this. “It’s amazing and disturbing to see this develop to the extent it has,” he said when I asked him if he felt like a Cassandra of the internet age. Most obviously, he saw Mr. Trump — and the tweets, rallies and cable news dominance that defined his presidency — as a near-perfect product of an attention economy, a truth that disturbed him greatly. Similarly, he said that the attempted Capitol insurrection in January was the result of thousands of influencers and news outlets that, in an attempt to gain fortune and fame and attention, trotted out increasingly dangerous conspiracy theories on platforms optimized to amplify outrage.

“You could just see how there were so many disparate factions of believers there,” he said, remarking on the glut of selfies and videos from QAnon supporters, militia members, Covid-19 deniers and others. “It felt like an expression of a world in which everyone is desperately seeking their own audience and fracturing reality in the process. I only see that accelerating.””