Racism is a threat to public health 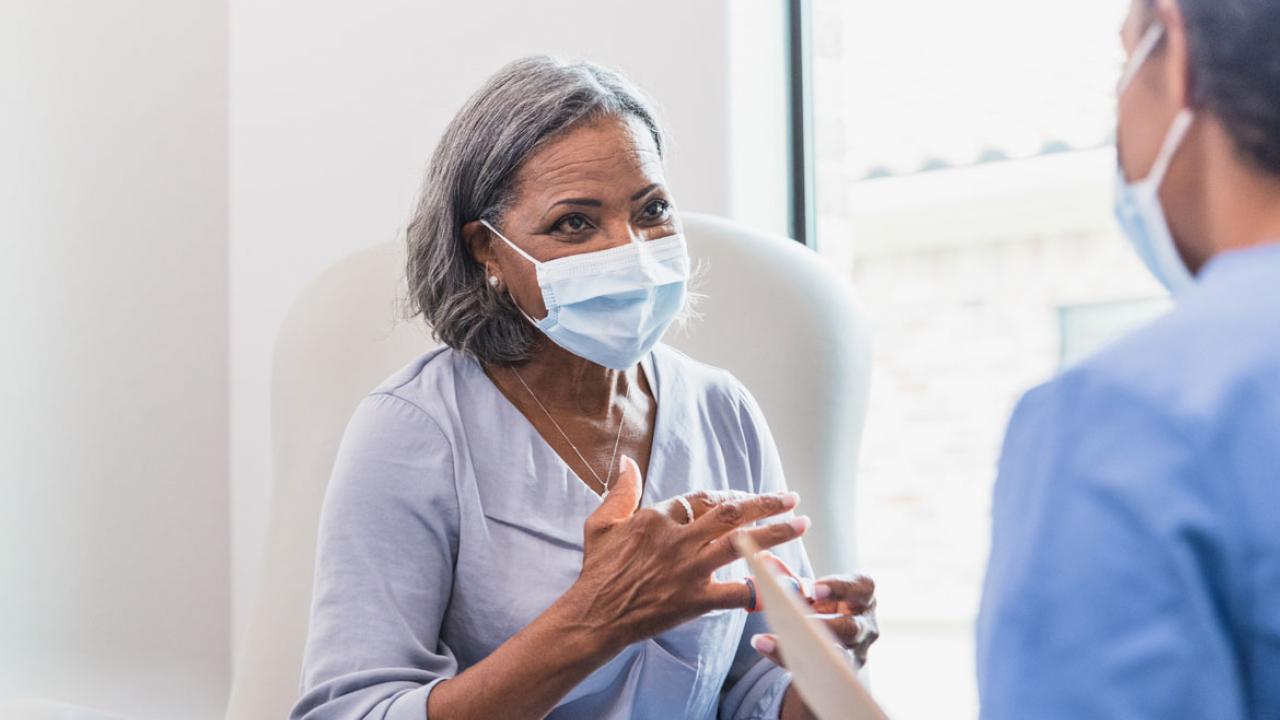 AMA: Racism is a threat to public health

The House of Delegates says racism, in all its forms, harms patients. The AMA will identify best practices to help mitigate its effects. 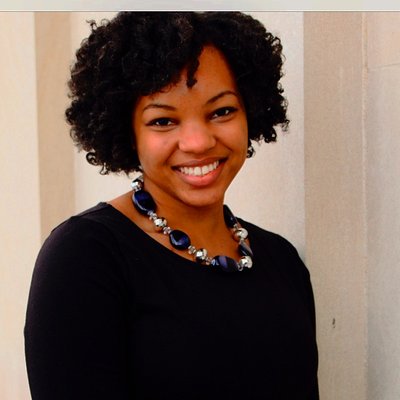 OMG!!!! I'm still in shock we made history today!!!!! The AMERICAN MEDICAL ASSOCIATION recognizes RACISM IS A PUBLIC HEALTH THREAT !!!! 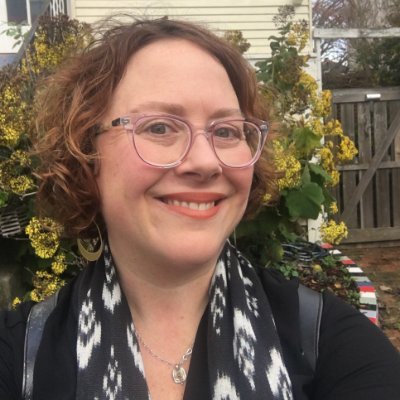 Long overdue! “The AMA recognizes that racism negatively impacts and exacerbates health inequities among historically marginalized communities. Without systemic and structural-level change, health inequities will continue ...and the overall health of the nation will suffer, https://t.co/AuMhwIC0zf”

Long overdue! “The AMA recognizes that racism negatively impacts and exacerbates health inequities among historically marginalized communities. Without systemic and structural-level change, health inequities will continue …and the overall health of the nation will suffer,”

If we would like to take action on racism, I suggest that everyone watch the 2018 “The Forgiven,” starring Forrest Whitaker and Eric Bana. This film is about the remarkable efforts of Nelson Mandela’s administration, with Archbishop Desmond Tutu (Whitaker) in charge of the Truth and Reconciliation Committee. Although it is partially fictionalized, I think it makes a very important statement.

Related topic: This talk by Ibram X. Kendi at Harvard/Radcliff is informative:

I have not seen the film so I don’t know if or how clearly it presents the story behind the events leading up to the establishment of the T&RC. However, I did see and speak with the Archbishop at a conference on Bali in 2006. There he presented a through recounting of what he and Mandela were attempting with the T&RC. Namely they had a profound recognition that punishing the guards who tortured and killed their captives would only create a pendulum swing and not bring about any real change. For real change to occur they needed to understand what had happened and to allow those accused of torture and murder a chance to tell their story and to have the families of the victims decide whether or not they should be forgiven. They wanted to create an opening for something new to emerge. The wanted a deeper understanding of the conditions that brought men with families of their own to torture and kill others. And they felt that by giving them the chance to tell their stories in the presence of the families of their victims that perhaps such an understanding might be brought about yielding a different kind of justice that could win the day - restorative justice, where the perpetrators of those crimes would look into the eyes of widows and orphaned children and see the toll their crimes took on people who, under other circumstances, might have been members of their own family.

For their efforts they received death threats. The lines that Tutu delivered that struck to the core of my being went something like this - although I’m using quotes, I don’t have the exact words as this took place nearly 15 years ago:

“We had people screaming at us that the guards were “monsters” and needed to be brought to justice and to pay for what they did. But you see, therein lies the problem. When you label someone else a monster, you absolve them of human responsibility and then you too can become inhuman in your response and advocate for the harshest punishment without any attempt to understand what was going on in their minds at the time.” That, he told us, removes the possibility of redemption, which is a core tenant of the Christian faith.

For a real-life look at how things played out, I recommend: Long Night’s Journey Into Day - a documentary about the T&RC.

And for another view on “criminal justice” see this interview by Alan Alda of Robert Sapolsky - filmed methinks, with intentional irony, at the Rodin sculpture garden at Stanford, before the replica of the Gates of Hell: 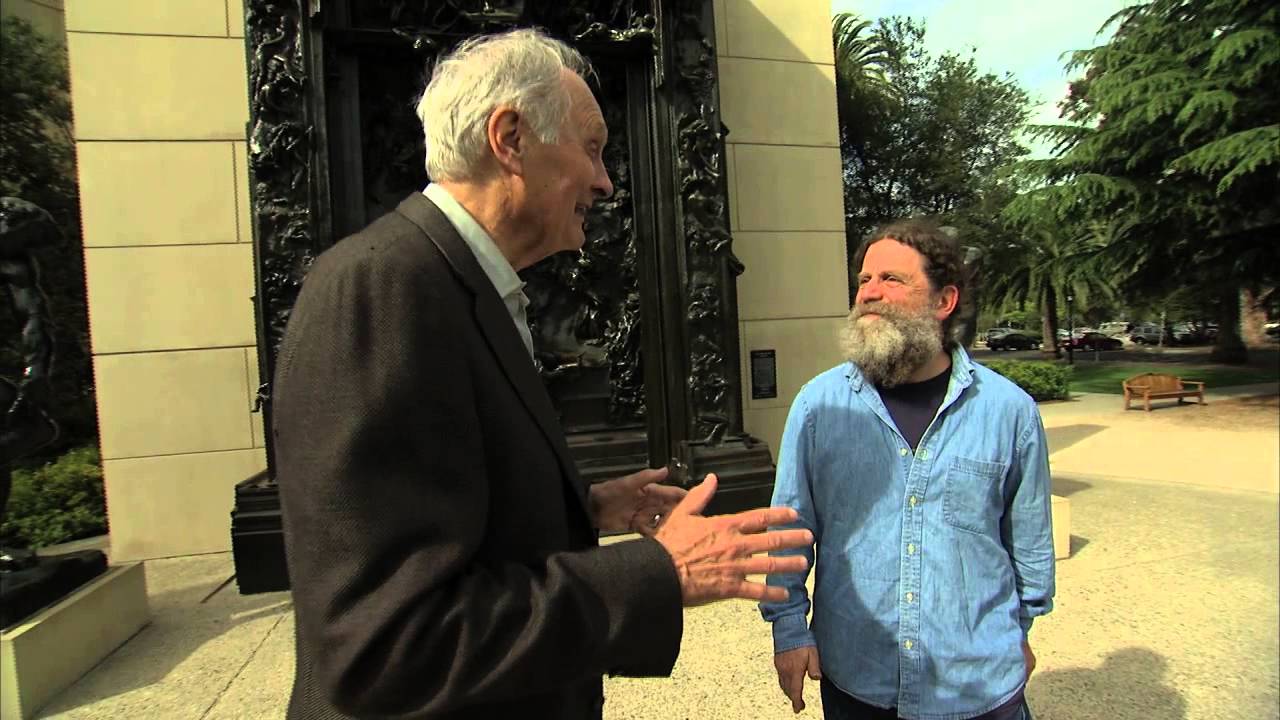 Thanks for sharing with us, Ken! I’m not at all surprised about the death threats, nor would any other response in the range of human emotions surprise me because different people react differently for a wide variety of reasons. I shall have to try to find that documentary. In the meantime, what was the outcome of the T&RC?

I don’t agree with “withholding” redemption, but I understand why he did it.

Great interview! I agree with Robert. I also agree with you about the intentional use of the Rodin sculpture.

Suggested reading: “Come All You Brave Soldiers: Blacks in the Revolutionary War” by Clinton Cox, in combination with “Frederick Douglass” by David W. Blight, “Rush” (about a founding father, Benjamin Rush) by Stephen Fried, the Chelsea House Publishers series “The Indians of North America,”
“The Year They Walked” by Beatrice Siegel, and “Sarny, A Life Remembered” by Gary Paulsen. In these books, you can see the treachery, hypocrisy and silver-tongued nature of Americans as they dealt with Indians and Blacks, including how Washington misused the Army to slaughter Indians in pursuit of getting prime real estate for himself, and how Blacks who fought in the Revolutionary War (and some in 1812) were re-enslaved, many of whom were never justly rewarded because the Continental Congress allowed slave owners to send a slave as their replacement.

So many heinous crimes by our over-glorified founders, whose motives were far more earthbound and selfish than we were taught.

T&RC operated from '96 to '03 and despite some flaws was widely considered to be successful. More here:

The Truth and Reconciliation Commission (TRC) was a court-like restorative justice body assembled in South Africa after the end of apartheid. Witnesses who were identified as victims of gross human rights violations were invited to give statements about their experiences, and some were selected for public hearings. Perpetrators of violence could also give testimony and request amnesty from both civil and criminal prosecution. The TRC, the first of the 1003 held internationally to stage public...