I would like to expand my thinking and understanding of viruses and the current pandemic. Please post interesting (your judgement suffices) links to data, articles, journals, studies. Open the aperture wide, but could include:

I will post some below too to get started,

Are the PCR tests too sensitive and over-identifying people as being sick?
Your Coronavirus Test Is Positive. Maybe It Shouldn’t Be. - The New York Times (nytimes.com)

What is and causes “silent hypoxia” among Covid patients?
Researchers solve the mystery of silent hypoxia caused by COVID-19 (news-medical.net)

You might want to look at Dr. Pearl Grimes. She did seminal research on the role of vitamins, especially vit. D & C, and Zinc.
She also did a video about this with several other scientists as well as activists and performers.

Agree. Natural remedies and ecosystem support always downplayed and ‘research’ generally commissioned/funded/results controlled by those who stand to benefit.

It’s only 13:25 minutes and contains very important information about fighting off SARS2 and preventing CoViD-19, especially for Black people, by Dr. Pearl Grimes and a host of other experts, plus Tyler Perry and other activists. Please watch!

Hint: it’s about nutrition.
The Colors of CoViD
If this isn’t the best place for this, please someone move it for me. 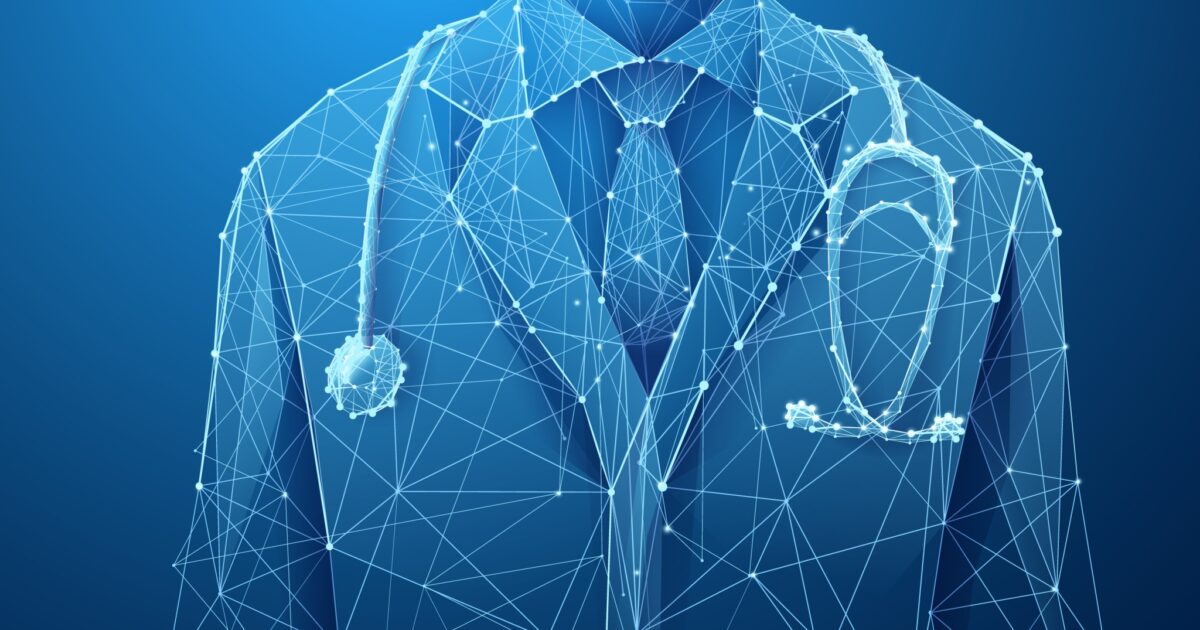 An Education in Viruses and Public Health, from Michael Yeadon...

This video provides one of the most erudite and informative looks at Covid-19 and the consequences of lockdowns. It was remarkable this week to watch as it appeared on YouTube and was forcibly taken down only 2 hours after posting. The copy below is...

The contention that PCR tests are not fit for purpose and that COVID does not meet the criteria for a pandemic has been made by a number of different groups that I am aware of too. I checked official figures on a government site in March and they were nothing near the figures we were being told on the news. Given that so much of the science postulated by the mainstream simply reflects the interests of those who stand to benefit, my confidence that we are being served in our best interest, is for me difficult to accept. Here’s one of the articles that supports this view amongst the many.

FYI, the video has existed on YouTube for 3 weeks now: https://www.youtube.com/watch?v=D1onx7LaNio

Very interesting. I don’t claim to be an expert on virology, immunology or medicine in general, however I have always felt, and still feel, that the way the POLITICIANS have been handling SARS-CoV-2 is highly questionable. And the media also mucked things up and caused unnecessary panic.

When the lockdowns started, my immediate concern was not friends and family, or even myself and my kids - it was the massive group of people who are MOST affected by lockdowns. They still remain my greatest concern, both locally and globally. When politicians call for a lockdown but basically ignore the needs of all the people that are hardest-hit by it, that is a serious sign of - at least - a callous lack of concern for them and - at most - a genuine desire to undermine the vast majority of people and put them in a precarious position that will force them to accept whatever work they can get, whenever they can get it.

Here’s a meta-study video about the relationship between Vit. D and and SARS-CoV-2/CoViD-19. 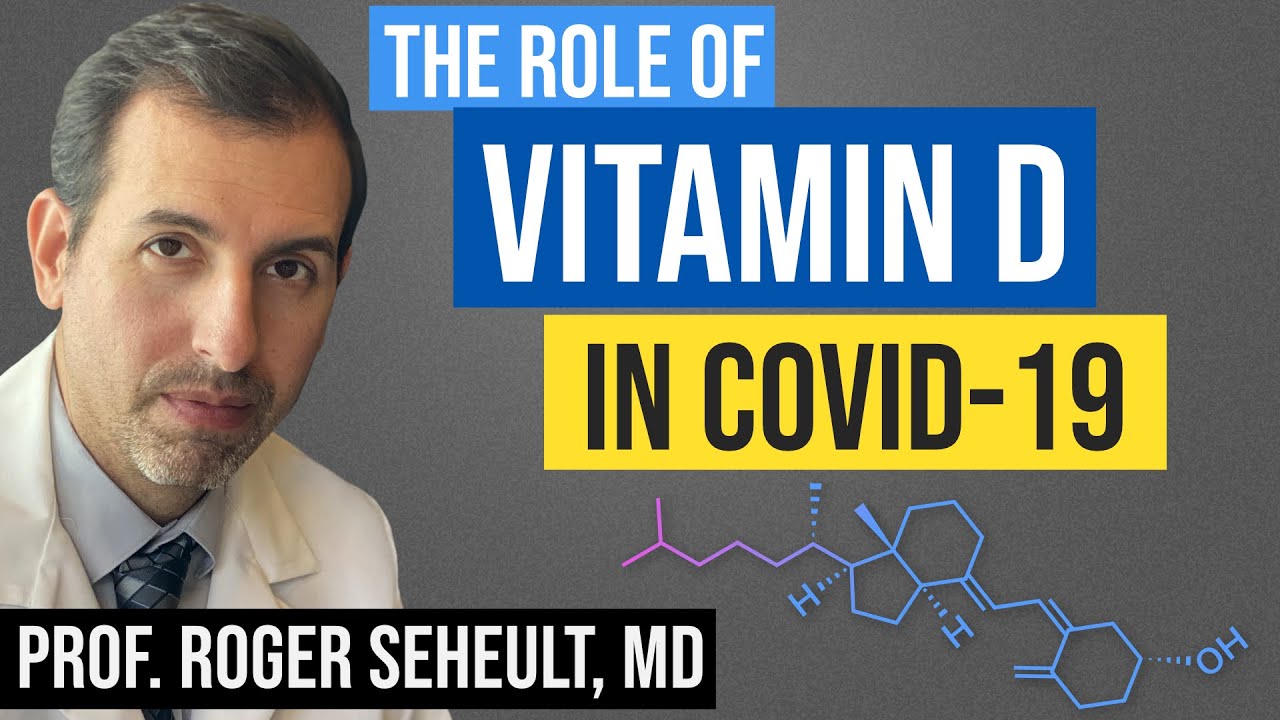 You may find this article about the 3 types of vaccines being produced in the US helpful. I lack the technical understanding to say which of the three types, mRNA, Viral Vector and Protein-based, is the best, but the all seem to focus on the same end-result - putting the SARS2’s spike protein into the body to provoke an immune response. Perhaps someone with deep medical knowledge can comment. 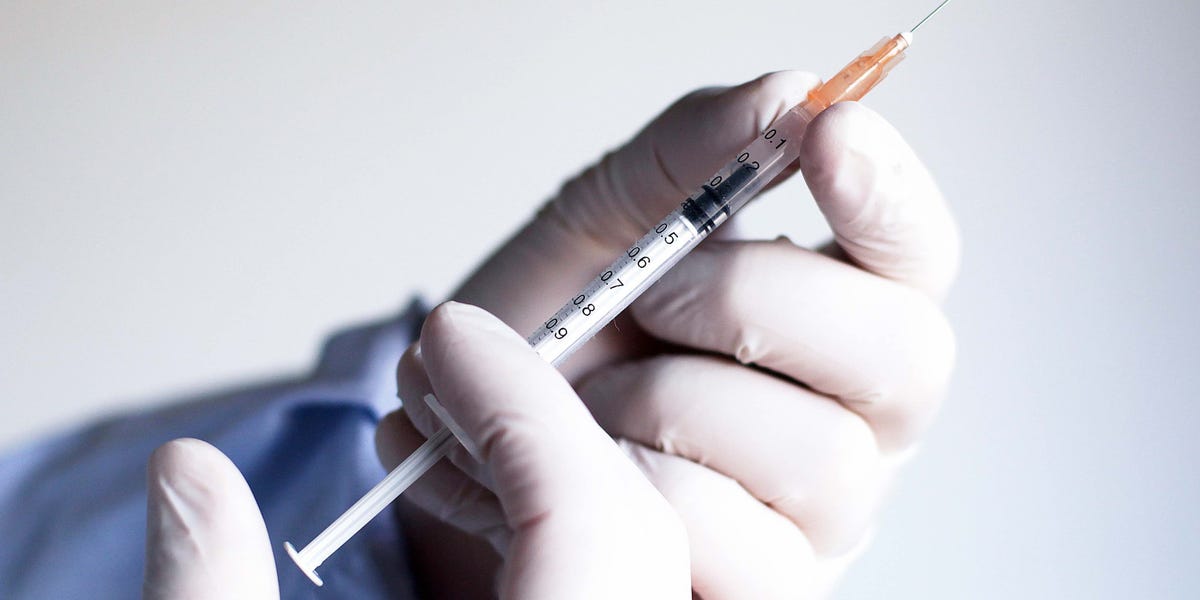 Pfizer announced Monday that its mRNA vaccine, which relies on a snippet of the virus' genome, succeeded in the final stage of clinical trials.

I have tended to rely much more on the WHO than the CDC when looking for information, as well as a variety of other sources, and partly that was because the WHO had access to data from all the world but, also, I felt that it might be less influenced by those who would seek to subvert/prevent accurate data being released. I guess I can say that I’ve grown up with a distrust - not unwarranted - of the US government, and finding crimes by the NSA, CIA, executive, legislative and judicial members have committed has not helped to mitigate that sense of distrust. However, when I first saw this ("‘Like a Hand Grasping’: Trump Appointees Describe the Crushing of the C.D.C.") mentioned on FaceBook, which I do not trust for news, my immediate reaction was skepticism.

As it turns out, it seems that this is a very important article about the experience that the CDC has had with political interference regarding the SARS-CoV-2 pandemic. It is not so much that it helps us to understand the pandemic as it does help us understand the unhealthy power of politicians to forcibly control governmental agencies in a way that limits/distorts access to what should be public knowledge. Politicians clearly wield too much power in the scientific sphere, but this is only one of the areas in which politics override good practices, and I hope that OGM can become involved in changing government to ameliorate the problem.

@GlennMII this is an important thread you are touching on.

Agree strongly with your ending paragraph of politics getting too into the scientific process. This is not a Left/Right concept, there are aspects of Left politics that are harmful to science and research too (I am not saying you said that, more that its a common theme I hear)

I don’t know which countries hold great sway over the WHO. As I understand it, what was being released to the public was restricted/altered to suit the message of the Trump Administration.

I don’t think there is such a thing as “right” and “left” because politics is not a dichotomy. There are several areas that politics revolves around, and a complex diagram would be needed to show the real nature of politics. I lean “left” to a large degree because I do not trust human nature. Lack of regulation leads to abuses, but too much regulation leads to stagnation.

I would say that the type of politics is not relevant - it is about what people in positions of power decide to do to science and research, regardless of their politics. I’ve seen people on all sides manipulate fact for the benefit of themselves and/or their puppeteers.

I don’t think there is such a thing as “right” and “left” because politics is not a dichotomy.

I agree with this, was just using the terms as shorthand. There are many that make it seem that “left aligned” people are more science-based and that the “right aligned” are not. (Using quotes to reflect the above understanding). I think we agree on that.

I would say that the type of politics is not relevant - it is about what people in positions of power decide to do to science and research, regardless of their politics. I’ve seen people on all sides manipulate fact for the benefit of themselves and/or their puppeteers.

That was the point I was trying to make, I guess not very well!!

It seems we have now aligned our understanding.