The Environment and Education

I’d like to share something. I’ll try to be concise, which is a massive challenge for me. My two passions are the environment and education. We can’t live without the former, and we can’t save the planet (or ourselves) without vastly improving the latter. Our current economic, governance and political systems are not geared towards saving the environment or improving education except in the very specific ways in which it benefits businesses, often at the expense of the students, yet we keep voting the same people into office again and again, often with a choice of just 1 or 2 candidates from the same two parties that don’t really have our backs. 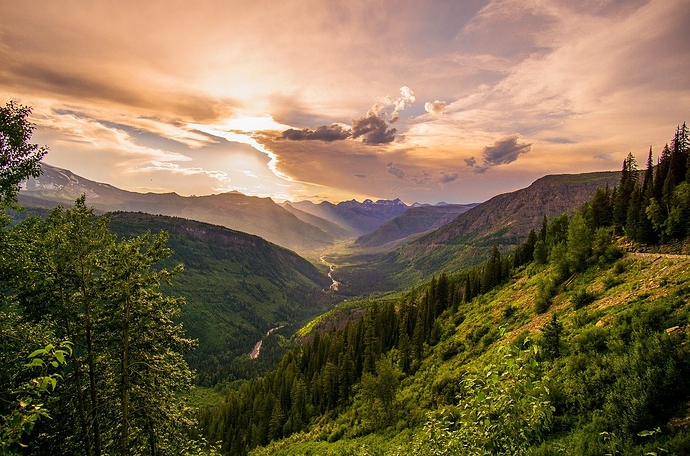 For decades now, special interest groups, foundations, lobbyists, and ultra-rich individuals have worked to undermine the results of the scientific community by spreading false information about those results, to the point that people actually still question. There is no need for the question “Is it real?” - anthropomorphic climate change is undeniably real despite the dark money thrown at it to pull the plug on efforts to fix the environment - there are only questions like: “How much influence do our actions have on it?” and “What will be the most effective ways to turn the situation around?”

Don’t just talk about CO2 - it’s only a portion of the problem, along with methane (CH4), nitrous oxide (N2O) and water vapor. Together, the greenhouse gases we produce have continued to increase (but, perhaps NOT strangely, consumption of carbonated beverages hasn’t, and solutions haven’t been implemented in an effective, widespread way) in volume have caused the size and temperature of the band of heat across the globe to increase in size, which is altering not just weather patterns but also altering regional climates and the oceans, too. This almost entirely singular focus on climate change by CO2 isn’t helping - it has become an excuse.

I’ve had the fortune to do a bit of scuba diving and seen both dead and living coral reefs. This video will take you there and show you the wonder, and the sheer tragedy, that is unfolding, largely unknown, and has a major impact on not just the coral but all the creatures that depend on that ecosystem. Within the past several years, coral bleaching events have increased in frequency and scope, resulting in at least 50% of the coral reefs dying worldwide. Most of the Great Barrier Reef is now dead. That may not sound important, but you have to understand that reefs form the structure of complex ecosystems that, when the coral is dead, collapse. This means natural breakwaters fall apart, allowing your coastline to eventually be destroyed by the rough sea the reef used to protect you from, as well as the damage to adjacent ecosystems, and then there’s the risk of land inundation by those big waves. There’s also the fact that some fishing and pet animal industries rely on the reefs for what LIVES in the reefs, including selling corals, sponges and gorgons. Coral reefs also serve a function in sequestering carbon dioxide and producing oxygen, while simultaneously suppressing algae growth by eating it. 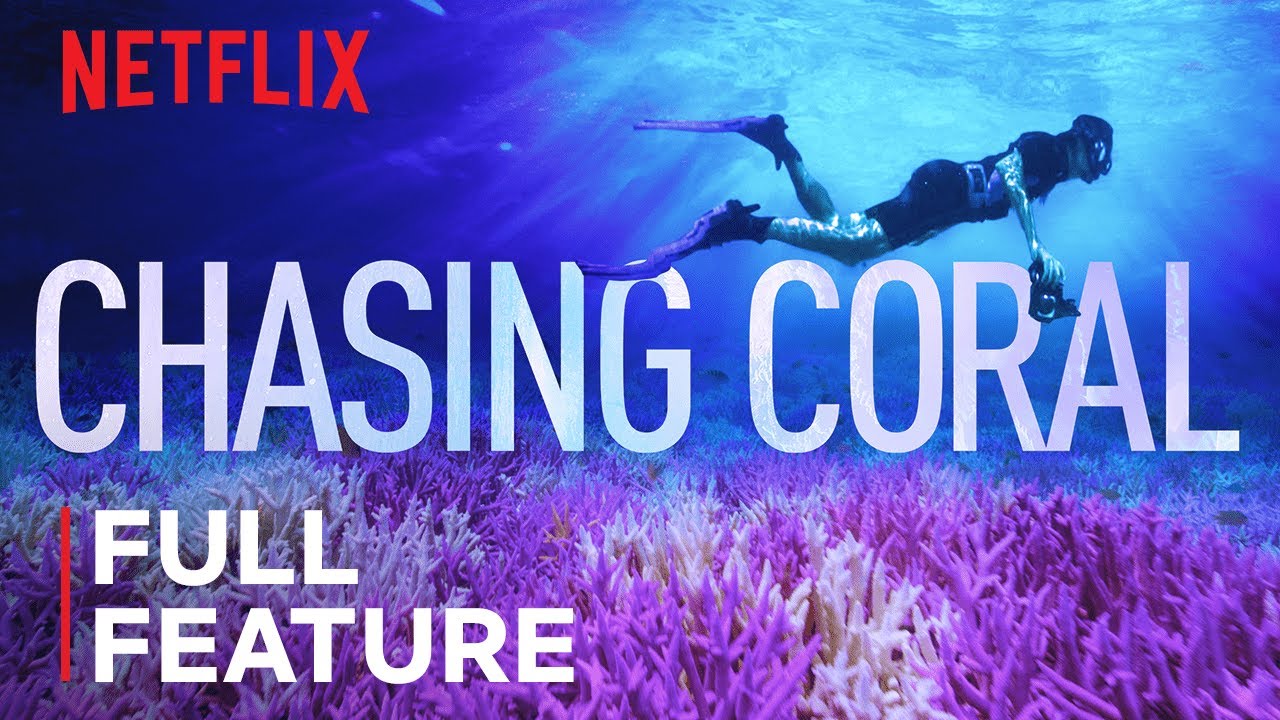 These are my “big issues.”

It is not enough to talk about CO2 trading, which largely benefits those who use it as a commodity to get rich. It is not enough, even, to talk about greenhouse gases. We must also make substantive and immediate changes to the way we make decisions and live. Too much freedom has major negative consequences and too few people understand, are educated enough to sort through all the lies to find the truth, and are ABLE financially to make a difference. This means that financial safety is important so that people can focus more on how to preserve the planet that we all depend on.

We influence the environment AND climate because of the massive scale on which we work. Physics and maths both stand behind the idea that anthropomorphic climate change is real. If you’re trapped in an elevator for long enough, you’ll notice a change. Go to an expo when it’s empty and icy-cold because the ACs are running in the summertime, then see how hot it becomes when the expo is jam-packed. Pee in your swimming pool and you’ll feel a difference, too!

We are the problem. In the past 13 years since Gore put out his hyperfocused but very awakening video, the changes we’ve made have mostly been superficial.

Before I spend the next hour making a super-long list, I’d better stop myself!

We need smaller populations with stable economies, not larger ones economists insist on for economic growth. It is lunacy to think that the policies of the World Trade Organization (the WHO) will benefit the masses or the planet. The SARS-CoV-2 pandemic (it is NOT a CoViD-19 pandemic, that’s just the disease) has amply demonstrated how places are too dependent on tourism, the hospitality industry, and certain other industries to be sustainable in a crisis.

I suggest that the changes need to be social, environmental, economic and political (both governing systems and political ones), and the fastest way to make changes to those is through the global renovation of education. Would it sound right if I suggest that each of those 5 spheres will need their own think tanks and scientific/expert communities run on merit and kindness instead of diplomacy, connected with the overall goal of improving the future of humanity and the planet, by finding the best solutions for the problems, now and in the future, and then using education and media to broadcast it throughout the world?

I am very open to feedback because I have huge blind spots.