Why Do People Believe in Conspiracy Theories

Conspiracy theories are a way for people to exert control over or within unstable, complex systems.

If the Enlightenment gave people the tools to think in terms of conspiracy, it’s the condition of modernity itself that’s made them particularly attractive. For centuries now we’ve lived in an increasingly interconnected, interdependent world, ruled over by shifting and unstable arrangements of bureaucratic institutions and free markets. In theory, this world is driven by human agency; in practice, any particular individual’s agency is sharply limited and often irrelevant. For people living through a ruinous financial crisis or devastating climate change — or even through rapid social change that has no material effect on their lives — it can be hard to make sense of a cascade of events that seem to have no plainly evident causal chain, or even identifiable human authors. How do you account for a world we’re meant to master, but is so complex its workings seem essentially opaque? In steps the conspiracy theory, which the historian Ed White has called “a vernacular attempt to think through a great conundrum of social theory, the relationship between agency and structure.”

What’s at stake for conspiracy theorists in this understanding isn’t simply explaining a confusing world, but asserting some kind of power over or within it. “People who feel powerless are more likely to believe in conspiracy theories,” the psychologist Jan-Willem van Prooijen says, and conspiracy theories can help rectify their situations. The political scientists Joseph Uscinski and Joseph Parent express a similar sentiment somewhat more bluntly in the title of their 2011 paper: “Conspiracy Theories Are for Losers.” Uscinski and Parent argue that “vulnerable groups” in a state of political powerlessness use the “strategic logic” of conspiracy theories to “sharpen internal cohesion and focus attention on dangers.” Even beyond strategic benefit or material power, a conspiracy can offer symbolic control over a world from which a person feels particularly alienated — I don’t like my life; I may not be able to change it; but at least I can understand how it all works and know it’s not my fault. Paradoxically, policy-makers interested in disincentivizing conspiracy theories might consider giving conspiracy theorists more political power. The more control you feel over your social and political circumstances, the less likely you are to turn to conspiracy theory as succor. 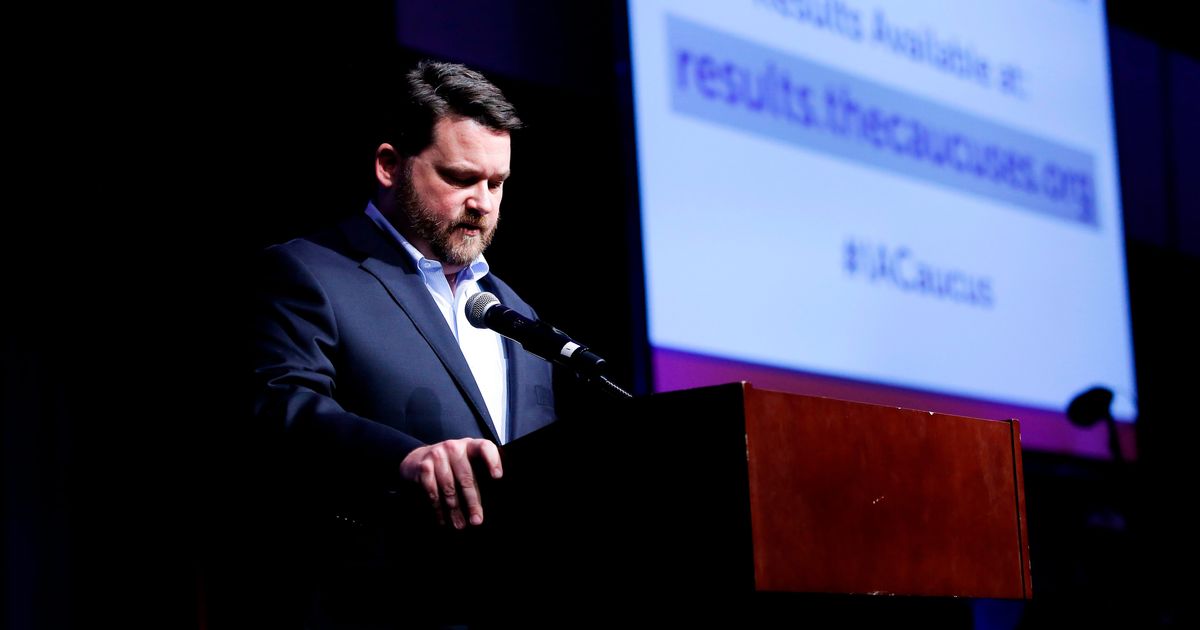 We live in the age of red yarn and corkboard. There’s no easy explanation — but here are five theories why.

p. 211 (from the essay “The Master Writer of the City”)
The novel, conceived “under the spell of Joyce’s Ulysses, … was to be ‘about’ New York City” and to chronicle a day and a night in the life of a young reporter from the South who was no longer a believing Baptist but is “still inclined to see things in religious terms” and whose early exposure to fundamentalist evangelists has
“left him with a lasting liking for the cryptic and the ambiguous and the incantatory and the disconnected and the extravagant and the oracular and the apocalyptic …”

Perhaps our early first-order learnings about religion and spirituality does not fade completely in our minds. And the residue of these learnings can draw our interests to, and nourish our beliefs in, conspiracy theories and apocalyptic narratives about the future.